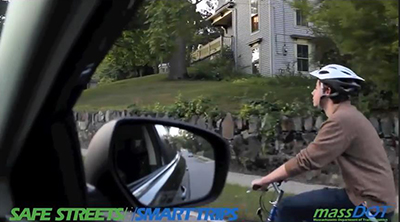 The Iowa Department of Transportation officially presented a “first draft” of a proposed five-year funding plan back on May 8 that aims for “multimodal transportation system” investments including aviation, public transit, railroads, trails, and highways. Some $3.4 billion of that plan is earmarked just for highway needs, the agency said.

Between 2019 and 2023, the Iowa DOT said it expects $3.4 billion to be available for highway right of way and construction, with 55 percent of those monies earmarked for investment in rural areas.

More than $1.8 billion is over the next five years would be dedicated to “modernizing” Iowa’s existing highway system and for add “enhanced highway safety features,” the agency noted.

Another $1 billion form that $3.4 billion funding pool will be dedicated to state-owned bridge repairs and upgrades, with the Iowa DOT noting that, over the last few years, the number of structurally deficient highway bridges in the Hawkeye state dropped from 256 in 2006 to 51 in 2017 as a result on an ongoing “emphasis” to improve bridge conditions.

The agency stressed that a “large part” of this $3.4 billion in overall highway funding comes from the federal government, so some of Iowa DOT’s projections rely on the passage of a “multi-year” federal transportation authorization bill. For example, the Fixing America’s Surface Transportation (FAST) Act, signed into law Dec. 4, 2015, will expire Sept. 30, 2020, which is before the third year of Iowa’s transportation program starts. “Therefore, there is some uncertainty about federal funding after this date,” the agency said.