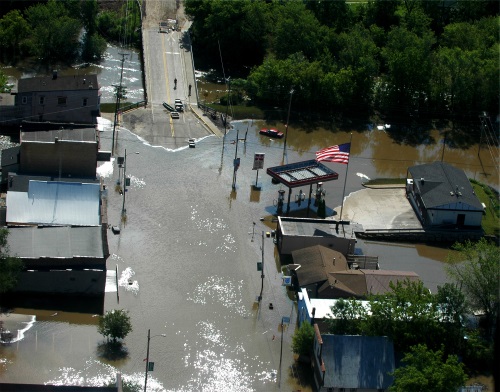 From The Center for Environmental Excellence: Kyle Schneweis, Executive Dir. of the @NebraskaDOT explains how NEPA assignment works to streamline the environmental review process without sacrificing environmental protections.