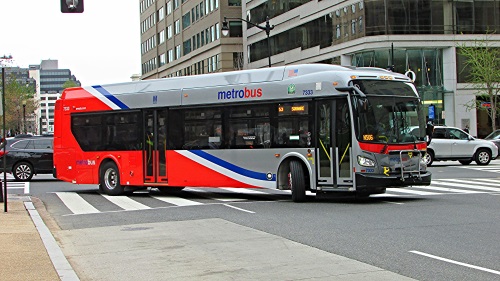 Vote for your favorite project and the state DOT to take home $10K for the charity of their choice.