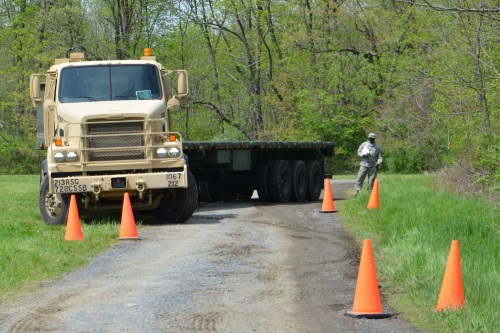 A new tunnel was officially opened for trams (streetcars) traveling through Northland, a suburb of New Zealand’s capital city of Wellington. (Northland is specifically located between two other Wellington suburbs, Karori and Kelburn.) That day’s edition of the Wellington-based Evening Post highlighted the new Northland Tunnel and what it meant for local public transportation. “The long-looked-for tramway service between the city and the growing suburb was inaugurated this morning,” announced the newspaper.