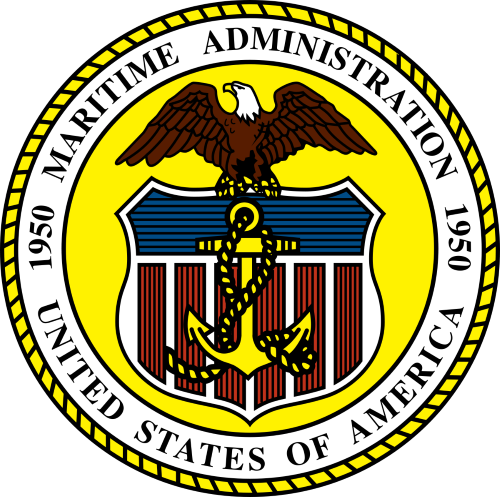 The agency noted that the marine highway program “supports the expanded use of navigable waterways” to relieve landside congestion, provides more “modal choice” to shippers, and provides a public benefit by reducing road maintenance costs as freight is shifted away from highways to waterways.

“These marine highway grants will help expand freight movement on the water and modernize our inland ports and waterways,” noted MARAD Administrator Mark Buzby in a statement.