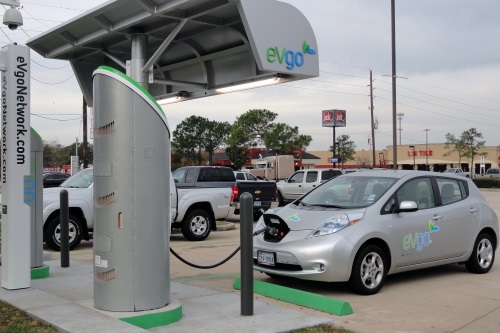 In a new report issued by global consulting firm McKinsey & Company, wider adoption of electric vehicles or EVs is not projected to put significant additional demand on the word’s current energy grid structure, but it will re-shape the industry’s “energy load curve” over time.

“Using information from Germany as an example, EV growth is not likely to cause large increases in power demand through 2030; instead, it potentially adds about 1 percent to the total and requires about five extra gigawatts (GW) of generation capacity,” the firm said in its report. “That amount could grow to roughly 4 percent by 2050, requiring additional capacity of about 20 GW.”

However, increased use of EVs will end up “reshaping” the electricity “load curve” as the vehicles get plugged in for re-charging – usually during overnight hours.

“The most pronounced effect will be an increase in evening peak loads, as people plug in their EVs when they return home from work or after completing the day’s errands,” McKinsey noted in its research. “However, at a system level, this effect will represent a relatively small percentage at most. Again, taking Germany as an example, we expect an increase in peak load of approximately 1 percent by 2030 and about 5 percent by 2050 – increases that the system can likely absorb.”

Thus residential “hot spots” and other concentration points of EV charging, such as public EV-fast-charging stations and commercial-vehicle depots, will see significant increases in local peak loads, the firm said. For a typical residential feeder circuit of 150 homes at 25 percent local EV penetration, the analysis indicated that the local peak load would increase by approximately 30 percent, it calculated.

“Beyond peak-load increases, the highly volatile and spiky load profiles of public fast-charging stations will also require additional system balancing,” McKinsey added in its report, as a single fast-charging station can quickly exceed the peak-load capacity of a typical feeder-circuit transformer, according to its analysis.