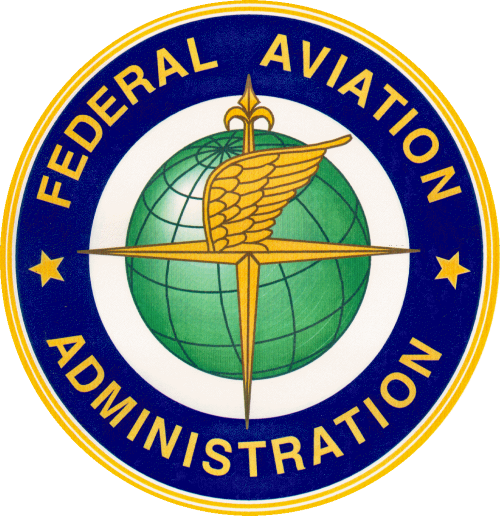 The USDOT’s Office of the Inspector General announced on Aug. 20 that it would audit the Federal Aviation Administration in terms of its compliance with the Buy American Act and FAA-specific “Buy American” provisions when purchasing manufactured goods and equipment, steel, and other construction supplies in the United States.

The OIG said this audit comes at the behest of the Senate Appropriations Committee, which “expressed concern” that congressionally-mandated Department of Defense audits revealed a “high level” of non-compliance with Buy American provisions.

Noting that the FAA purchased over $1 billion in manufactured goods and equipment in fiscal year 2017, the OIG said its audit – expected to begin later this month – would “assess FAA’s policies and procedures for awarding and administering contracts in accordance with domestic content laws.”