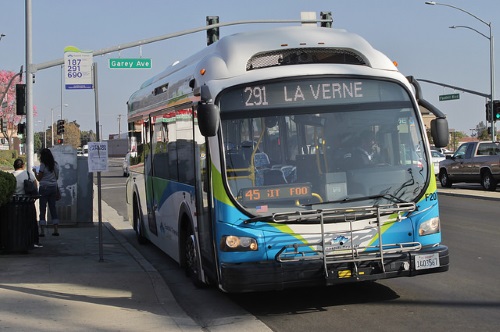 An analysis conducted by the American Public Transportation Association and the Vision Zero Network found that if a metropolitan area can increase the per capita usage of public transit systems – including heavy rail, light rail, bus service, and commuter rail – those communities can cut their traffic fatality rate up to 40 percent.

Public transit benefits even people who do not use it and are otherwise safe drivers because it helps reduce the risk of being the victim of other drivers’ mistakes, noted APTA President and CEO Paul Skoutelas in a statement.

“One of the most powerful traffic safety tools a city can employ to eliminate deaths and injuries due to road traffic crashes is its public transportation system,” he said. “It takes just a modest increase in public transit use to result in a dramatic decrease in traffic fatalities.”

“By far, more Americans die on our roads than in any other mode,” noted Bella Dinh-Zarr, a member of the National Transportation Safety Board, in the study – noting that the latest data from the National Highway Traffic Safety Administration tallied 37,461 deaths due to automobile traffic crashes in 2016, which is a 5.6 percent increase from 2015; traffic deaths that cost the nation $871 billion per year.

“Public transportation is an important safety tool because it allows high risk drivers, such as those who are drinking or fatigued or distracted, as well as those who are simply inexperienced or unable to drive for health reasons, to be able to get around without endangering themselves and others,” Dinh-Zarr said.