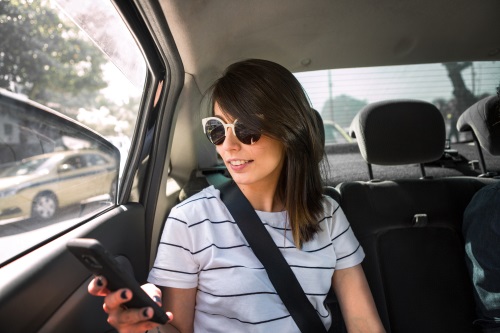 A mobility study published by Cox Automotive Aug. 23 indicates that the desire to own vehicles is dropping steeply among younger consumers, while awareness and demand for ride-hailing services such as those provided by Uber and Lyft are rising quickly – particularly among those living in urban centers.

The study – conducted online by Vital Findings with 1,250 U.S. consumers in May for Cox – also delved into the growing adoption of the mobility-as-a-service or MaaS concept, which focuses combining and accessing on-demand transportation options, such as car-sharing, ride-hailing and public transit, via a single digital platform

Cox’s survey found that “access to mobility” is viewed as “necessary” by consumers, but not owning a vehicle, according to 39 percent of respondents, which represents a 4-percentage point increase over a similar poll conducted by the firm in 2015. For urban consumers, 57 percent indicate access to mobility is more important than vehicle ownership, which is a 13-point increase since 2015, Cox noted in its report.

It may also be why usage and awareness of ride-hailing services such as Uber and Lyft has now attained “mass market appeal,” the company said, as 88 percent of respondents in its poll said they were “aware” of this mobility option regardless of where they live, with 55 percent of 37 to 53-year-olds using this service.

“Private ownership still dominates the automotive landscape, but options like ride-hailing and subscription programs are increasingly popular with young urban dwellers,” noted Michelle Krebs, executive analyst for Autotrader – which is owned by Cox – in a statement.

“The trend line for these programs could drastically alter this industry over the next five to 10 years,” she added.