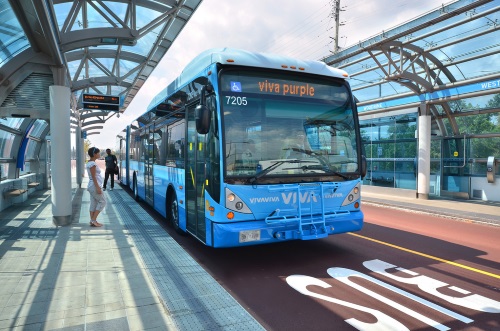 A new 208-page climate report released by the advocacy group Global Commission on the Economy and Climate on Sept. 6 projects that world is expected to invest about $90 trillion on infrastructure up through 2030, with much of this investment expected to be “programmed” over the next two to three years, creating what its principal author calls a “use or lose it moment” to craft new infrastructure strategies – particularly for urban centers – that will deliver a “new era” of economic growth.

At the heart of this “new approach,” according to Helen Mountford, the lead author of the report – which is entitled The New Climate Economy – are the creation of “liveable, compact cities” with “higher densities” that enable cheaper service delivery and that avoid costly urban sprawl.

“Better urban planning and strategic infrastructure investment, particularly the expansion of public and non-motorized transport networks, can overcome bottlenecks to economic growth – such as congestion and air pollution – for more liveable cities,” she explained in the report summary.

“More compact, connected, and coordinated cities are worth up to $17 trillion in economic savings by 2050 and will stimulate economic growth by improving access to jobs and housing,” Mountford wrote. “Integrated national urban policy frameworks can guide sustainable and inclusive urban development.”

The GCEC report also touts city mayors as key players in that effort, as they can help foster a range of “innovative solutions” from Bus Rapid Transit BRT systems to participatory budgeting that can be replicated at scale with support from national governments.

“The role of mayors as the CEOs of cities has transformed over the past decade, with cities actively competing for talent and capital based on their green credentials,” according to the GCEC report.

[Side note: That view, however, is contradicted by other such long-range assessments, such as USDOT’s Strategic Plan for FY 2018-2022, which identities state, local, tribal, and private partners as the key entities for “guiding investments” that “stimulate economic growth, improve the condition of transportation infrastructure, and enable the efficient and safe movement of people and goods.”]

The GCEC report also pointed out that “maximizing” the economic benefits of urban growth depends on “coherent land use, housing, and transport planning,” yet added that end results of such planning can differ wildly by country. For example, for every 1 percent increase in urban population, per capita gross domestic product increases by 10 percent in China, 4 percent in Indonesia, and 13 percent in India.

On top of that the GCEC report also called for the development of more “circular” industrial activity based in part of the broader use of recycled materials and alternatively-powered transport systems.

“Today, 95 percent of plastic packaging material value – as much as $120 billion annually – is lost after first use,” the report said. “Policies which encourage more circular, efficient use of materials – especially metals, petrochemicals and construction materials – could enhance global economic activity, as well as reduce waste and pollution. Shifting to a circular industrial economy, combined with increasing efficiency and electrification, including for hard-to-abate sectors and heavy transport, could decouple economic growth from material use and drive de-carbonization of industrial activities.”