FAA Rolls Out Fifth Round of AIP Grants 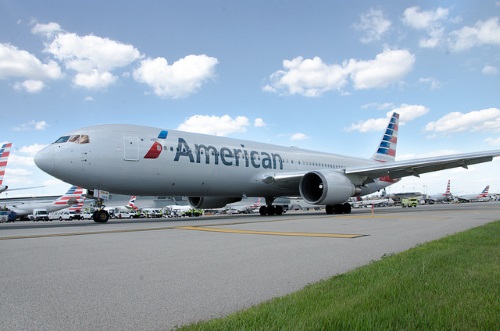 On Sept. 12 the Federal Aviation Administration awarded $586 million in airport infrastructure grants; the fifth round out of a total of $3.18 billion worth of Airport Improvement Program or AIP funding for U.S. airports.

This fifth increment of funding awards – a process that began on June 8 this year – provides 217 grants to 181 airports in 39 states that will fund 458 infrastructure projects that include runways, taxiways, aprons, terminals, aircraft rescue and firefighting vehicles, snow removal equipment, and two firefighting training facilities.

Among the grant awards are $20.8 million to the Van Nuys Airport in Van Nuys, California, to help fund the reconstruction of 16,000 feet of Taxiway A and B pavements that have reached the end of their useful lives, $12.6 million to Chicago Midway International Airport to repair multiple taxiway lighting systems and runway lighting system and guard lights, as well as reconstructing 30,400 square yards of apron pavements, plus $18.2 million to the Philadelphia International Airport in Pennsylvania to help repair multiple taxiway pavements and lighting systems.