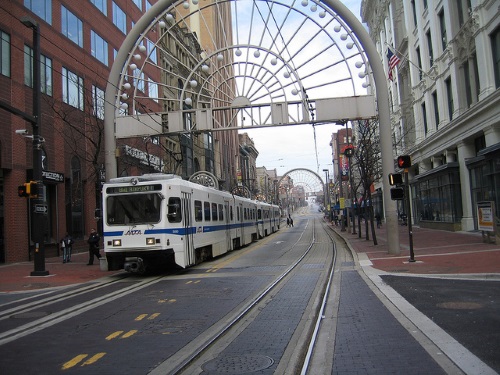 The Federal Transit Administration began accepting what it called “expressions of interest” from transit project sponsors on Sept. 12 for a pilot program for expedited project delivery, accompanied by a notice in the Federal Register.

She added that FTA’s Pilot Program for Expedited Project Delivery is aimed at enabling “faster delivery” of new transit capital projects that by law must use public-private partnerships or P3s, be operated and maintained by employees of an existing public transportation provider, and have a federal share not exceeding 25 percent of the project cost. The deadline for submitting expressions of interest is Nov. 13, the agency added.

FTA said it intends to work with “selected” project sponsors to further define the steps that must be completed before a construction grant can be awarded under this pilot program, adding that it is “particularly interested” in working with project sponsors that are considering “value capture techniques” as part of their project financing.

The FTA’s focus on “value capture” has been part of a broader issue regarding changes the agency made to the federal cost share formula for transit projects, which Sen. Kirsten Gillibrand, D-N.Y., described during a Congressional hearing on July 11 as a “push for more private sector financing for public infrastructure projects,” which in her view “makes it more difficult to build major transit projects and ends up making them more expensive.”