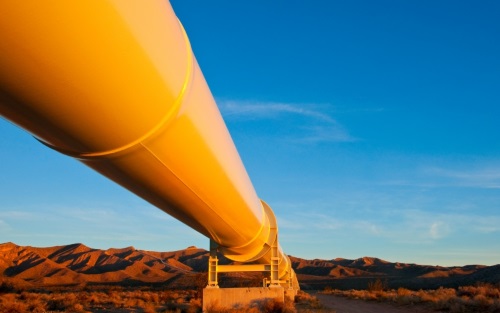 The Pipeline and Hazardous Materials Safety Administration is issuing a combined $89.9 million in fiscal year 2018 grants to awarded to states, local communities, tribal entities, and non-profit organizations in support of various safety programs.

The agency said in a statement on Sept. 27 that those grants will be used to: train first responders; educate the public on local safety initiatives, including pipeline damage prevention; and develop community incident response plans.

PHMSA said it will award $3.7 million to four states as part of a new federal-state partnership in the oversight of underground natural gas storage safety.

A further $56 million in pipeline state base formula grants will go to 46 states, the District of Columbia, and Puerto Rico to support their participation in the federal-state base pipeline safety program, the agency said, while another $20.5 million in hazardous materials emergency preparedness or HMEP grants goes to all 50 states, five U.S. territories, and eight federally recognized Tribes and Tribal organizations.

The remaining grant awards include:

“Hazardous materials safety is a shared responsibility in which better informed and trained communities play a vital role,” noted PHMSA Administrator Skip Elliott in a statement. “In addition, as part of our commitment to safety, PHMSA will continue to support states and localities in further promoting the use of 811, so that everyone knows to ‘Call Before You Dig.’”