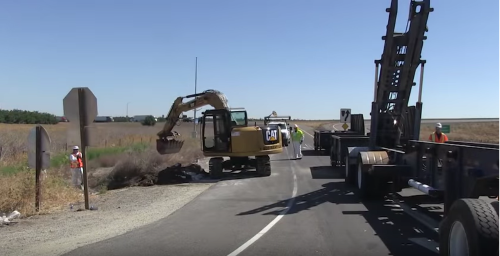 Caltrans considers them to be the “unsung heroes” of the Golden State’s transportation network as their work is “pivotal to fostering a safe highway system.”

According to the Pipeline and Hazardous Materials Safety Administration, incidents that occur while hazmat shipments are in transit remain one of most frequent – and costly – types of hazmat remediation work across the country. According to year-to-date data tracked by PHMSA, 3,457 “in transit” hazmat incidents have occurred so far in 2018, costing a total more than $33.4 million in damages and clean-up expenses.

That’s out of a total of 12,904 overall hazmat incidents that have occurred to date this year, the agency noted, which includes events that happen in loading, unloading, in-transit and storage situations, costing more than $53.7 million in damages