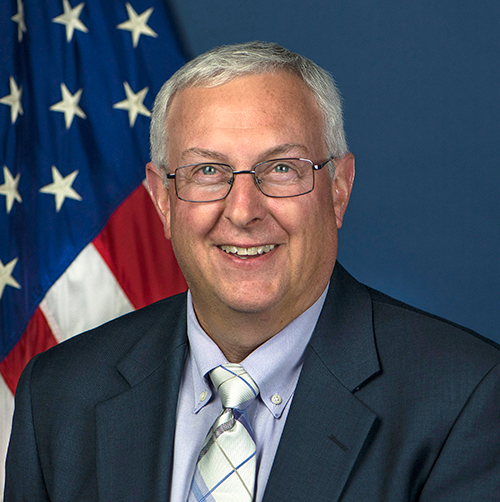 Tom Everett (seen above) will step into the role of executive director of the Federal Highway Administration on Oct. 22; a longtime agency veteran who is considered a “national authority” on developing and implementing highway infrastructure policies and performance standards.

Everett spent 10 years as a structural engineer team leader in FHWA’s Office of Bridges and Structures and has held other key leadership agency positions including bridge management/inspection engineer, technical programs team leader, and director of the agency’s Office of Program Administration, overseeing the administration and implementation the Federal-aid highway program in that role.