California and Oklahoma Obtain SSO Certification from the FTA 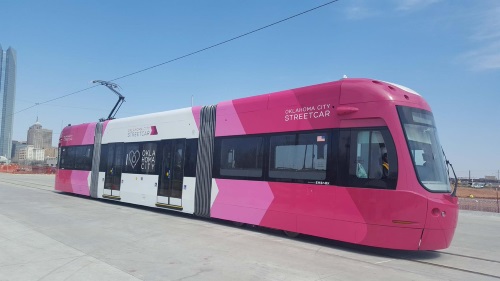 The Federal Transit Administration noted in a statement on Oct. 22 that the California Public Utilities Commission – responsible for seven different public transit agencies – and the Oklahoma Department of Transportation obtained federal certification of their rail transit State Safety Oversight or SSO programs.

The Oklahoma Department of Transportation is responsible for providing safety oversight of the Oklahoma City streetcar system, FTA noted.

With those certifications, 27 of 30 states and the 31 SSO programs covered by this rule are now in compliance, the agency said.

The FTA reiterated in a statement that Federal law requires states with rail transit systems to obtain FTA certification of their SSO Programs by April 15, 2019. By federal law, the deadline cannot be waived or extended.