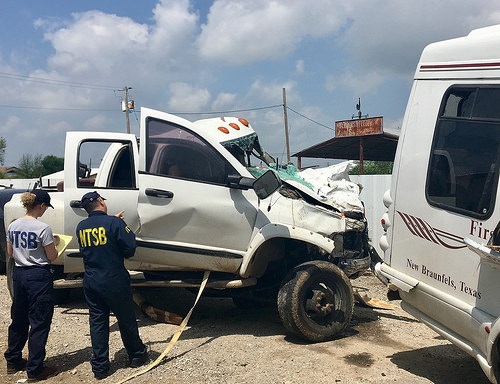 Analysis of 2017 fatality data by the National Transportation Safety Board indicates that highway crashes accounted for 95 percent of the 38,958 people who died in transportation-related accidents in 2017.

Yet even though 673 fewer people died in highway crashes in 2017 compared to 2016, NTSB Chairman Robert Sumwalt said in a statement that highway crashes are “completely preventable.”

There were 10 fewer fatal general aviation accidents in 2017 than in 2016, and the fatal accident rate remained below one fatal accident per 100,000 flight hours for a second consecutive year, NTSB pointed out.