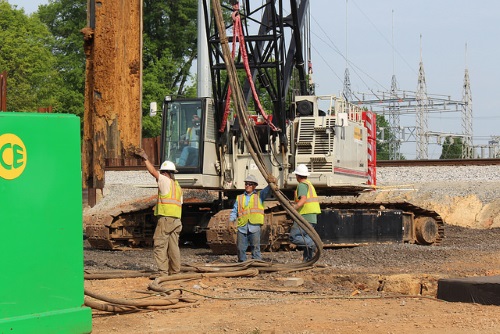 The USDOT has officially issued a 131-page final rule to amend Federal Highway Administration and Federal Transit Administration regulations regarding the implementation of National Environmental Policy Act or NEPA requirements along with other environmental protocols – steps the agency believes will “accelerate” transportation project delivery times.

Transportation Secretary Elaine Chao said in a statement on Oct. 31 that this new rule is one of USDOT’s “most expansive regulatory realignments of federal environmental transportation policy” and “will accelerate the delivery of new railroad, transit and highway projects by rationalizing and streamlining the environmental review process across all three modes.”

Also, as noted in a conference call hosted by FHWA on Oct. 26, this new rule – which takes effect Nov. 28 – will also reduce duplicative environmental reporting efforts between FHWA, FTA, and the Federal Railroad Administration.

USDOT added that the new rule implements changes passed by Congress in 2012 via MAP-21, the Moving Ahead for Progress in the 21st Century Act, and the in 2015 via the FAST Act or Fixing America’s Surface Transportation Act.

It also reiterates states’ ability to produce a single environmental document and combine a final Environmental Impact Statement or EIA with the Record of Decision document, as well allowing for “greater flexibility” on projects that take place entirely within the operational right-of-way.