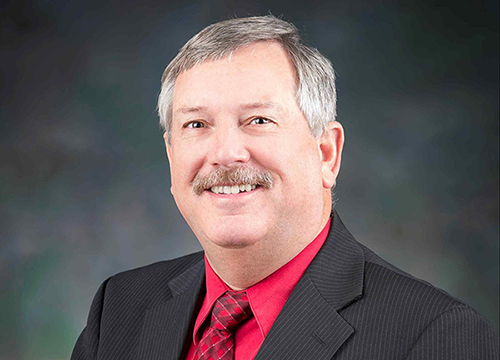 Michigan Gov. Rick Snyder named Mark Van Port Fleet (seen above) as director of the Michigan Department of Transportation on Oct. 30 to replace Kirk Steudle, who retired on Oct. 31 after serving as the agency’s director for the past 12 years. Van Port Fleet’s appointment, subject to the advice and consent of Michigan’s legislature, is effective Nov. 1.

A 38-year veteran of the Michigan DOT, Van Port Fleet previously served as the agency’s senior chief deputy and has championed “innovative contracting methods” to deliver transportation projects “better and faster” during his career. He also spent the last four years as Michigan’s key negotiator with the Canadian government on the Gordie Howe International Bridge construction project, which began on Oct. 5.

“During his time at MDOT, Mark has created a standard for developing and completing innovative, high-quality projects that benefit all Michiganders,” Gov. Snyder said in a statement. “His dedication to improving our roadways and infrastructure is impressive and brings me confidence he will excel in this new role.”

Van Port Fleet will lead an agency that is responsible for Michigan’s state highway system and administers other state and federal transportation programs for aviation, intercity passenger services, freight rail, local public transit services, plus the Transportation Economic Development Fund, among other duties. He will oversee 2,500 employees, an annual budget of roughly $4.7 billion, and will be responsible for the construction, maintenance, and operation of nearly 10,000 miles of state highways and more than 4,000 bridges.

Van Port Fleet, who earned a bachelor’s degree in civil engineering from Michigan State University and is a licensed professional engineer in Michigan and Florida, also serves as chair of the American Association of State Highway and Transportation Officials Innovations Initiative Group, the US Route Numbering Committee and the Domestic Scan Selection Panel.