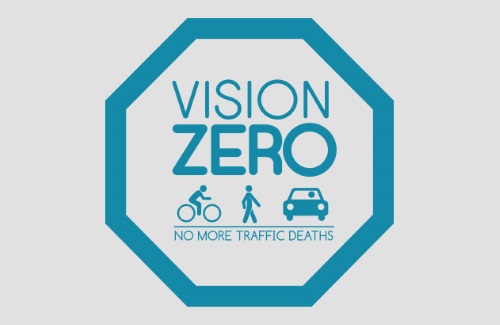 On Nov. 6 the Institute of Transportation Engineers and the Vision Zero Network released what they dubbed the “first‐ever” definition of “Core Elements” for Vision Zero efforts to eliminate highway fatalities in three areas: leadership and commitment; safe roadways and safe speeds; data driven approaches, with transparency and accountability.

“ITE is committed to reducing the number of fatalities and serious injuries on our transportation system. We believe this new resource is an important addition to our previous efforts,” noted Jeffrey Paniati, the group’s executive director and CEO, in a statement.

ITE added that it is “actively involved” in a number of Vision Zero-themed programs, either directly through committee service or indirectly through partnerships with member organizations.

Several of these programs and initiatives include: