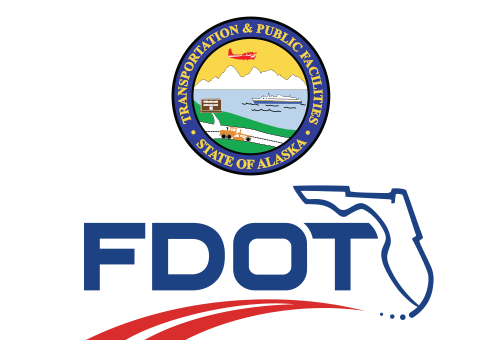 MacKinnon, currently executive director of the Associated General Contractors of Alaska chapter, served as deputy commissioner for the Alaska DOT&PF from 2003 to 2008, where he oversaw the state’s highway program and managed budget and policy issues.

In comments to KTVA during a news conference on Nov. 21, MacKinnon said his 25 years of contracting work led him to view “major state infrastructure projects” as “public-private partnerships,” noting that one big challenge he foresees is balancing local and regional transportation needs.

“There’s regional priorities; there’s local priorities, too,” MacKinnon told KTVA. “The balance is difficult. You’re not going to be able to please everyone but we’ve got to look at the bigger picture of things.”

Meanwhile, in Florida, Dew’s last day as transportation secretary will be Dec. 3, with FDOT general counsel Erik Fenniman assuming the role of acting secretary after that date, according to 10 News.