Oklahoma DOT Gets Approval of Largest-Ever Contract for Highway Work 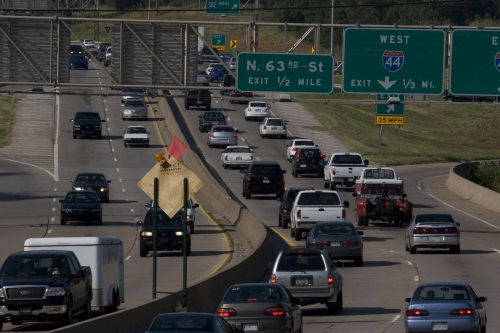 The up to $105 million project will complete the widening of the I-235 corridor in Oklahoma City from north of N. 50th St. to N.W. 63rd St. and reconstruct the junction of I-235 and I-44 to a multi-level interchange with flyover ramps, the commission noted in a statement; an interchange that is one of the state’s busiest, with about 200,000 vehicles navigating the area each day.

The commission also awarded a nearly $4 million contract to reconstruct one mile of Britton Rd. in a town called The Village using federal and local funds. Altogether, the commission voted to award 32 contracts totaling more than $194 million to improve highways, roads and bridges in 24 counties. A list of all awarded contracts can be found by visiting www.odot.org/contracts, the group said.