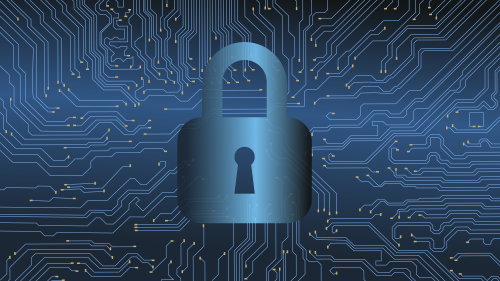 A 24-page report issued by the U.S. Department of Transportation’s Office of the Inspector General on Dec. 4 noted that the Federal Aviation Administration has not yet completed “phase 1” of required Continuous Diagnostics and Mitigation program compliance to secure its data systems against cyberattacks.

As a result, the OIG said the FAA “may not have the valid, accurate and complete information it needs” to make “risk-based decisions in a timely and effective manner.”

A greater emphasis on cybersecurity is being placed on government data networks partially in response to President Trump’s National Cyber Strategy unveiled in September, a key tenet of which is increasing the security and resilience of the nation’s information and information systems.

“We will do this by taking specific steps to secure Federal networks and information, secure critical infrastructure, combat cybercrime, and improve incident reporting,” the White House noted in a Sept. 20 briefing.