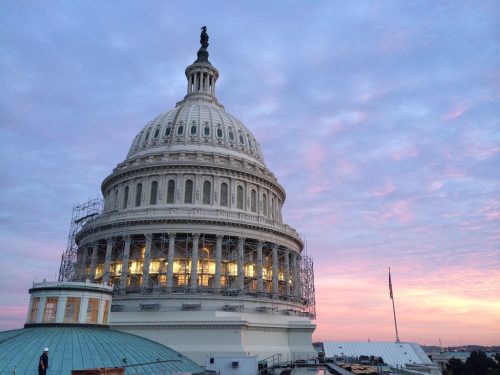 Days before formally becoming Speaker of the House of Representatives for the second time, Nancy Pelosi tapped Rep. Kathy Castor, D-FL, to be the chair of the new Select Committee on the Climate Crisis – a committee that played a role in the creation of the 2007 energy act and the 2009 stimulus act, which included $90 billion in spending on green energy and energy efficiency initiatives during its former tenure.

Previously known as the House Select Committee on Energy Independence and Global Warming, the select committee existed from 2007 until 2011 when the Republican party dissolved after gaining control of the House for the 112th Congress.

In a statement on Dec. 28 following her appointment, Rep. Castor said Pelosi “is correct to reinstitute the Select Committee and urge action to address this dire crisis that impacts my neighbors in Florida, all Americans and future generations.”

She added that “we must act with urgency to reduce carbon pollution and we can do so by unleashing American ingenuity and creating clean energy jobs to power our future.”

According to news reports, the new climate committee will be made up of 15 members – nine Democrats and six Republicans – but will not have subpoena power, nor will it be permitted to vote on bills and send them directly to the House floor for a vote. Rather, its formal duties will be to “investigate, study, make findings, and develop recommendations on policies, strategies and innovations to achieve substantial and permanent reductions in pollution.”

Yet Rep. Peter DeFazio, D-Ore. – who is now officially chairman of the House Transportation & Infrastructure Committee – noted in news interviews on Jan. 3 that he expects the new climate committee will focus in part on the transportation industry; a focus he welcomes.

“There’s a lot of things outside my jurisdiction that relate to transportation that I would be happy to have this committee hold hearings on,” Rep. DeFazio explained, such as improving battery technology and fuel cells. “It’s a big task.”