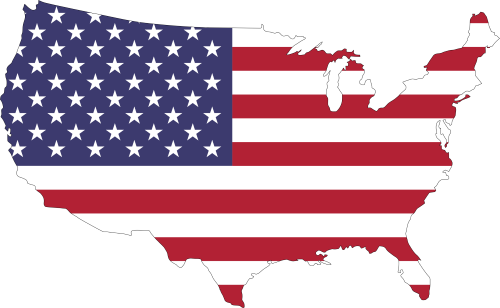 Newly-sworn in Michigan Gov. Gretchen Whitmer (D) nominated Paul Ajegba to serve as director of the Michigan Department of Transportation on Dec. 27.

A 28-year veteran employee of the Michigan DOT, Ajegba most recently served as Metro Region engineer for the department.

“Michigan residents have made loud and clear their concern over the state’s crumbling infrastructure, and no one understands those issues better than Paul,” Gov. Whitmer explained in an interview with the Detroit News. “His technical expertise and years of experience mean that we can get to work fixing the roads, and fixing them right.”

On Dec. 26, New Mexico Gov. Michelle Lujan Grisham (D) nominated Mike Sandoval to be the state’s secretary of transportation. A 24-year veteran employee with New Mexico’s Department of Transportation, Sandoval most recently served as executive manager of the agency’s modal divisions, with previous stints as division director of the office of safety programs, planning division, and traffic safety division. He has also worked in other areas of New Mexico’s government, including a year spent as director of the Motor Vehicle Division.

In Illinois, outgoing Gov. Rauner announced on Dec. 21 that Matt Magalis, chief of staff at the Illinois Department of Transportation, would serve as acting secretary for the agency effective Jan. 1 through March 2, replacing Randall Blankenhorn, who retired at the end of 2018.

“It has been an honor and pleasure to serve the public in Gov. Ige’s first term, and I am eager to continue the momentum of the administration during the next four years,”  Butay said in a statement on Dec. 26.

“In the coming years the public will see noticeable improvements that add efficiency and modernization at our airports, harbors and highways that we all can be proud of,” he added.