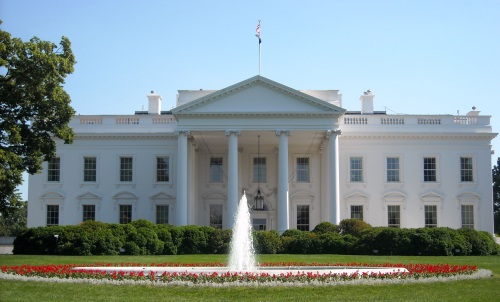 The White House re-filed several nominations for transportation-related posts made during the 115th Congress who remained unconfirmed by the Senate following the close of that session. Meanwhile, in the House of Representatives, Democrat and Republican rosters were set for the Committee on Transportation and Infrastructure

The Trump administration submitted in excess of 100 nominations on Jan. 16 for consideration during the 116th Congress, which included several key transportation posts:

“The Transportation and Infrastructure Committee has a long history of working in a bipartisan way to get things done for the American people,” said Rep. DeFazio in a statement on Jan. 16. “We are adding to that history by selecting Democratic members who are diverse, dedicated, innovative, and ready to roll up their sleeves. There is no shortage of work to be done, but I have no doubt our new and returning members are up to the challenge to meet the needs of the American people.”

Ranking Member Rep. Sam Graves, R-Mo., followed with the list of the T&I Committee’s Republican members, as well as the list of subcommittee ranking members on Jan. 17.

“Infrastructure is a major national priority for the President and the Congress, and I believe this is an issue on which we can find common ground,” said Rep. Graves in a statement.  “I am excited to welcome our new and returning Republican Members to the Transportation and Infrastructure Committee.  I know they come ready to work and want to get something done for our country’s infrastructure.”