Brookings Institution: Transportation Among Industries ‘Most Vulnerable’ to Automation 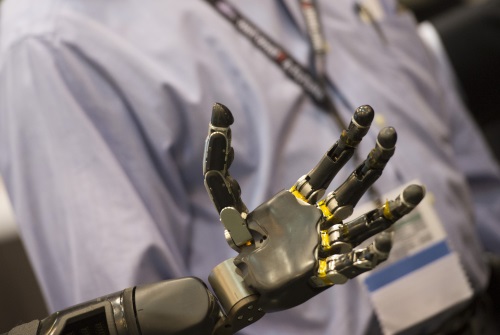 A 108-page report issued by the Brookings Institution on Jan. 24 indicates that some of the “most vulnerable jobs” for replacement by automation and/or artificial intelligence-based systems are those in office administration, production, transportation, and food preparation.

The group said such jobs are deemed to face “high risk” over the next decade with more than 70 percent of their tasks potentially automatable – all of these either involve routine, physical labor or information collection and processing activities.

Yet the Brookings Institution stressed that those “high risk” jobs represent only one-quarter of all jobs, with remainder including a “broad array” of occupations ranging from professional and technical roles with high educational requirements to low-paying personal care and domestic service work characterized by non-routine or abstract activities and social and emotional intelligence.

“Almost no occupation will be unaffected by technological change in the AI era, the group said in its report. “Automation will take place everywhere, but its inroads will be felt differently across places, varying with local industry, task, and skill mix.”

Overall, Brookings Institution researchers said smaller, more rural communities seem significantly more exposed to the automation of current-task content than larger ones. This relationship holds when comparing metropolitan to rural areas as well as among metros of different sizes. Among the country’s 100 largest metropolitan areas, worker education levels will prove to be decisive.

“The sharp segmentation of the labor market by educational attainment, gender, age, and racial-ethnic identity ensures that some demographic groups are likely to bear more of the burden of adjusting to the AI era than will others,” the group said in its study. “The probable divides are clear: Men, youth, and less educated workers, along with underrepresented groups all appear likely to face significantly more acute challenges from automation in the coming years. Young workers and Hispanics will be especially exposed.”