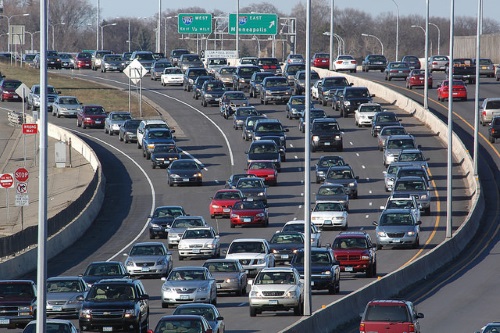 The Minnesota Department of Transportation is increasing vehicle speed limits by five miles per hour – from 55 mph to 60 mph – on 5,240 miles of state highways based on the recommendations of a 71-page five-year study released on Jan. 23.

Of the 7,000 miles reviewed in the study, speed limits ultimately will be increased on 77 percent of rural, two-lane state highways – with those speed limits going into effect once new speed limit signs are installed. The agency noted most of those signs are already in place, with the rest expected to be up by the spring of 2019.

The Minnesota DOT said the $1.2 million study included collecting travel speed samples on each section of roadway and evaluating roadway geometrics and hazards to determine if a speed limit could be changed without affecting motorist safety.

The recommendation for a speed increase along each of these roadways considered the speed that 85 percent of motorists drive at or below along with an evaluation of other factors, the agency explained; including access points, shoulder width, vertical grades and crash history.

The Minnesota DOT also noted that “before-and-after” studies on many roadways that recently increased speed limits to 60 mph indicated that the “mean speed,” which is the average speed of all drivers, increased by one mile per hour and the standard deviation, which is the measure of how spread out the drivers’ speeds were, reduced slightly.

“This means that after speed limits increased, travel speeds at the locations sampled were slightly more consistent between each vehicle,” according to Nathan Drews, engineering specialist in the agency’s office of traffic engineering, in a statement. “In other words, more drivers traveled at a similar speed after speed limits increased. This is a desirable outcome, but this change is very slight and may not affect the frequency or severity of crashes.”

He added that a “properly selected speed limit” can potentially increase the safety of the roadway by creating uniform travel speeds for all vehicles.