Firm Says 2019 will be the ‘Worst Year Yet’ for Cyberbreaches 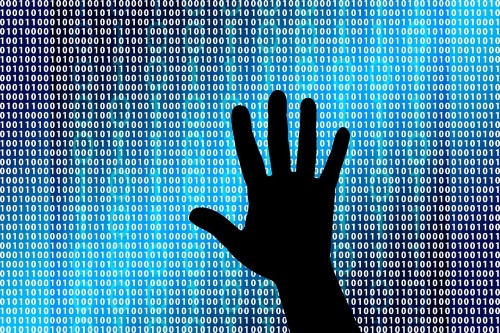 New analysis issued by cybersecurity-focused venture firm Allegis Cyber indicates that data breaches resulting from cyberattacks are expected to increase in 2019 – with transportation one of the industries warned “not to let their guard down.”

[Above photo via PixBay.]

“The next spate of [cyber]attacks could be the worst yet … because more effective malware will be deployed aggressively on more fronts, including at the ultra-sophisticated nation-state level,” noted Robert Ackerman Jr., founder and a managing director of AllegisCyber, in a recent blog post.

“Compounding matters is that the use of AI [artificial intelligence], including machine learning, is accelerating as hackers look to scale the damage they inflict,” he explained. “In addition, as companies increasingly adopt digitization to drive efficiency, they effectively set themselves up for cyberattacks. The more they do so, the more they become targets.”

Ackerman added that, according to industry analyst Cybersecurity Ventures, cybercrime will cost $6 trillion annually worldwide by 2021.

Cybersecurity concerns are also growing in the transportation sector due to the expansion of “digital control” for both vehicles and infrastructure – an issue discussed in a report on the future needs of the interstate highway compiled by the National Academies of Sciences, Engineering, and Medicine.

“One new factor to be included … is concern over cyberattacks – both against vehicles and the roadway system itself,” explained Norman Augustine, former chairman and CEO of Lockheed Martin Corp. and chair of the report committee, in a press event last December.

“As motor vehicles become more electrified, automated, and software dependent, very likely we will face more challenges of a cybersecurity nature,” he said.

AllegisCyber’s Ackerson said five specific types of cyberattacks are expected to become more prevalent over the course of 2019:

“To be sure, the future isn’t entirely bleak. Corporations every year continue to increase cybersecurity budgets and they, alongside some state governments, are pursuing new steps to try to avert and mitigate damage,” Ackerman stressed.

Multifactor authentication, for example, is expected to become the standard for all online businesses, making password-only access an anomaly, he said.

“In addition, some states are likely to strengthen cybersecurity laws. California has already passed some tougher standards, effective in 2020,” Ackerman noted. “[While] those developments will not turn the tide on the growth in cyberattacks in 2019, they could avert some breaches.”