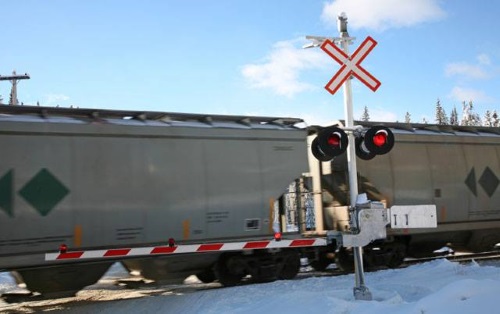 The Federal Railroad Administration issued more than $56.9 million in grants on Feb. 8 for 18 railroad infrastructure projects in 16 states; funding being made available through its Consolidated Rail Infrastructure and Safety Improvements or CRISI program.

[Above photo via the FRA.]

The FRA’s Notice of Funding Opportunity for those grants required that at 25 percent of that funding goes to rural projects. On top of that, the Consolidated Appropriations Act of 2017 – via which the CRISI program received this funding – requires that projects worth $10 million for projects that contribute to the restoration or initiation of intercity passenger rail service.

Several state departments of transportation are receiving funds via this latest release of CRISI grants, including: