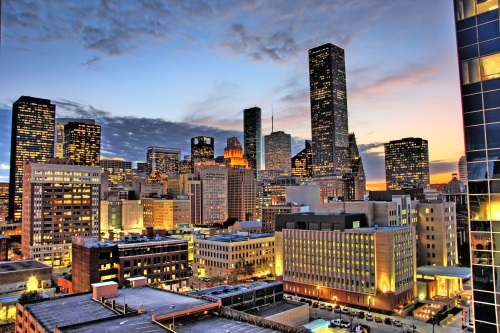 The U.S. Department of Transportation’s Build America Bureau is providing up to a $605 million Transportation Infrastructure Finance and Innovation Act or TIFIA loan to the Grand Parkway Transportation Corporation in Houston.

[Above photo of Houston via Wikimedia Commons.]

The loan will help finance the addition of 43.6 miles to the Grand Parkway; a 184-mile tollway circling the Greater Houston area that aims to increase connectivity, expand capacity, enhance safety, and accommodate population growth in what is now the nation’s fourth largest city.

USDOT noted in a Feb. 22 statement that GPTC financed the first five segments of the Grand Parkway with an $840.6 million TIFIA loan; segments that were completed and opened to traffic between February 2014 and April 2016. The H and I segments currently under construction – developed using a Design-Build approach – are expected to be substantially completed by May 2022.

The agency added that its $605 million TIFIA loan, issued at a 3.03 percent interest rate with a term of 30 years after substantial completion, represents 31.5 percent of the tollway’s eligible costs of $1.9 billion.

USDOT also pointed out that its Build America Bureau – established in July 2016 – functions as a “one-stop shop” to streamline credit opportunities, while also providing technical assistance and encouraging the use of “innovative” best practices. As part of those duties, the Bureau administers the TIFIA credit program, it noted.