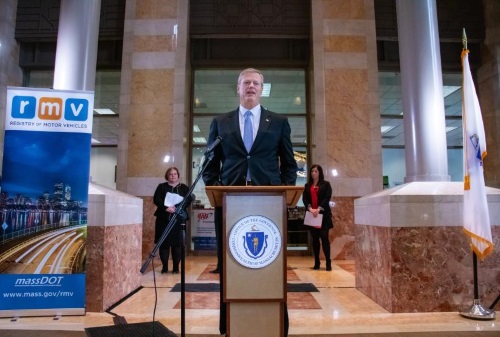 “Our roadway safety legislation targets several areas which will have a real impact on improving safety for the traveling public including imposing greater sanctions for operating under the influence and establishing requirements for newly emerging transportation options,” Gov. Baker noted in a statement.

Officially entitled “An Act Relative to Improving Safety on the Roads of the Commonwealth,” the legislative proposal includes:

“Emerging micro mobility technologies like electric scooters and increased use of electric bicycles present both opportunities as a complement to current means of transportation and challenges as an industry without any existing statutory framework,” Gov. Baker noted. “As a first step, the administration proposes treating electric scooters and pedal assist electric bicycles the same way bicycles are treated under state law and establishing a multi-party advisory group to recommend more permanent policies.”