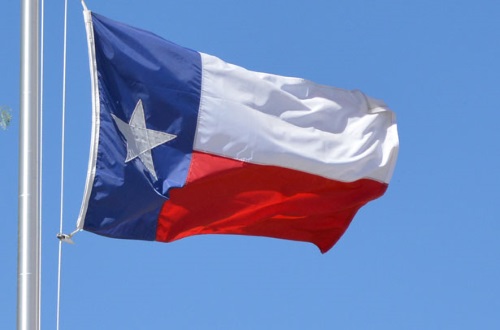 The Texas Department of Transportation – along with the Office of the Governor, law enforcement and industry partners – launched an “On the Road to End Human Trafficking” initiative on March 12; a statewide effort to raise awareness, increase vigilance, and report the signs of human trafficking.

“Human trafficking is a horrific crime that knows no boundaries and, sadly, affects hundreds of thousands of women, children and men across our state and around the world,” said TxDOT Executive Director James Bass in a statement. “We are proud to work with the Governor’s Commission for Women and other partners to bring an end to this modern-day slavery.”

According to University of Texas research, more than 300,000 people are trafficked in Texas at any given time, including 79,000 youth victims – human beings who are “horrifically abused” by being forced into slavery, either in the form of hard labor or sex/prostitution, TxDOT noted.

To raise public awareness and help eradicate this criminal activity, TxDOT’s new initiative – similar to a “neighborhood watch” program – is educating its employees as well as the general public to recognize the signs of human trafficking and to use a toll-free 24/7 confidential phone number – (888) 373-7888 – to report suspected trafficking activity.

State departments of transportation are viewed as one of many “modal connectors” within the United States that can help reduce if not stop altogether the global crime of human trafficking, noted Paul Anderson, president and CEO of the Port of Tampa Bay, in a webinar sponsored by the American Association of Port Authorities earlier this year.

“This is something we can do if we work together,” explained Anderson, who is also one of 15 members serving on the U.S. Department of Transportation’s advisory committee on human trafficking established last October.

“I can’t speak for all state DOTs but there is certainly a high level of [human trafficking] awareness in my state of Florida,” he said. “We passed a lot of statutes driving awareness training for DMV [Department of Motor Vehicle] employees as well as with airport workers. Those efforts have to align with federal and state policies and we’re fortunate that our attorney general took a very proactive role in doing so within our state and nationally. We have the structure now [to fight trafficking] with key constituencies and stakeholders.”