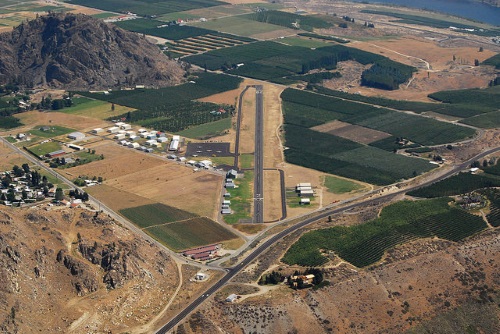 The latest Airport Pavement Management System or APMS report issued by the Washington State Department of Transportation Aviation Division on March 12 indicates pavement conditions at 98 state airports “have steadily deteriorated” since 2005 – with $395.4 million needed over the next seven years to reverse that trend.

WSDOT said it updates the APMS report every three to five years in order to obtain a “comprehensive understanding” of the overall pavement area and pavement condition for state airports.

In 2005, WSDOT said the area-weighted PCI – which refers to the average PCI adjusted to account for the relative size of the pavement sections – stood at 78, but dropped to 75 in2012 and then to 73 by 2018. “This rate of deterioration is concerning,” the agency noted.