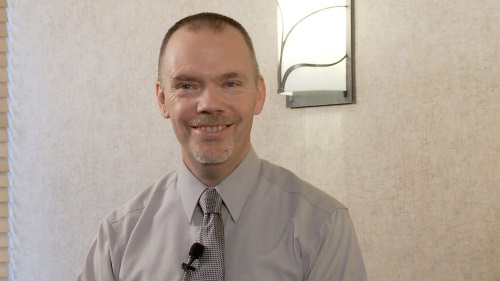 Michael Tooley (seen above), director of the Montana Department of Transportation, has been appointed to serve a two-year term as chairman of the American Association of State Highway and Transportation Officials Committee on Safety.

Tooley has served as Montana DOT’s director for nearly six and a half years. Prior to his tenure at the agency, he spent 28 years with the Montana State Highway Patrol, retiring in 2012 as colonel and chief of the organization.

Tooley holds a Bachelor of Science degree in public safety administration from Grand Canyon University and is a 2008 graduate of the Federal Bureau of Investigation National Academy.