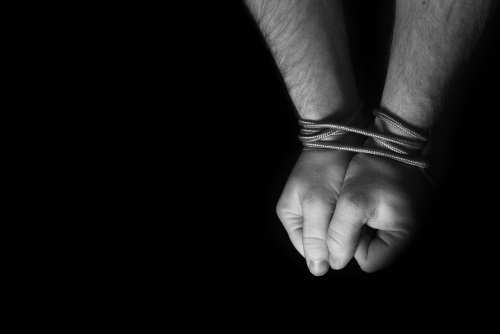 The Federal Transit Administration has launched a new Human Trafficking Awareness and Public Safety Initiative that includes two notices of funding opportunity totaling $4 million in grant monies – all aimed at preventing human trafficking and other crimes that may occur on buses, trains, and other forms of public transportation.

[Above photo by USDOT.]

Human trafficking exploits 24.9 million men, women and children around the world, according to the U.S. Department of Transportation; entrapping its victims in a variety of slave-like practices, such as forced labor, debt servitude, and commercial sexual exploitation. And those illicit practices lucrative profits for traffickers – on the order of $150 billion worldwide every year, according to the International Labour Organization.

The FTA noted in a statement that while traffickers use all modes of transportation, they often use public transit due to its low cost, greater anonymity in buying fare cards, and less direct interaction with government or transit officials.

The first of FTA’s funding opportunities is entitled Innovations in Transit Public Safety and aims to develop projects that assist transit agencies with identifying and adopting specific measures to address public safety in transit systems, including crime prevention, human trafficking, and operator assault.

Eligible applicants for awards are national non-profit organizations that have crime prevention experience, the capacity to provide public transportation-related technical assistance, and the ability to deliver a national public awareness campaign.

FTA added that its Human Trafficking Awareness and Public Safety Initiative builds upon the work being done by USDOT’s Advisory Committee on Human Trafficking, formed in October 2018, and its Transportation Leaders Against Human Trafficking initiative, which focuses on leadership engagement, raising public awareness, employee training, and partnerships.