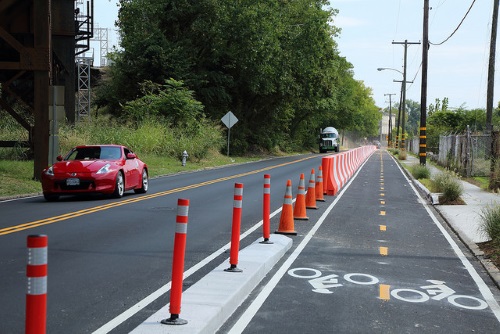 Based on a survey of 2,000 U.S. motorists conducted by NORC at the University of Chicago for the Road to Zero Coalition, the report – entitled Underutilized Strategies in Traffic Safety: Results of a Nationally Representative Survey – found support for a variety of motor vehicle safety initiative, including:

The only question on which those motorists polled were totally divided was lowering the blood alcohol limit to .05 in their state. Yet 56 percent of the drivers participating in the survey said they would support such a lower limit if the penalty involved fines and the suspension of one’s license rather than criminal charges.

“The results of this poll are clear: Safe roads are a priority for Americans, and they support ideas that encourage everyone to slow down and avoid impaired driving. Given the research available, this makes perfect sense,” said James Fell, a principal research scientist at NORC at the University of Chicago, in a statement. “Drivers are also now taking the extra step to do something about making our roads safer as evidenced by their use of ridesharing apps to get home safely.”