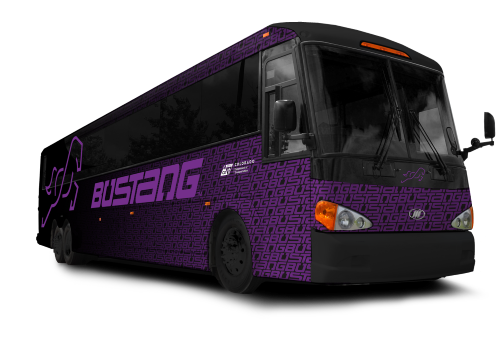 The Colorado Department of Transportation is providing nearly $14 million in grants for alternatively fueled transit buses to six transit agencies around the state. Meanwhile, it has also launched an online survey to gather input from the public on a series of creative concepts and messages for a new marijuana-impaired driving campaign.

That $14 million for “green bus” grants comes from the $68 million Colorado received from the $14.7 billion settlement in 2016 between German automaker Volkswagen AG and the U.S. Department of Justice over violations of diesel engine emission standards.

The Colorado DOT added in a statement that the roughly $14 million being disbursed by its division of transit and rail’s settlement alt-fuel bus replacement program will swap out 28 diesel-powered buses with one compressed natural gas-powered bus, three propane-powered buses and 24 zero-emission battery-powered buses, plus related charging equipment.

The Colorado DOT added in a separate statement that its new online survey is part of the agency’s ongoing “Cannabis Conversation” effort launched last year; a statewide traffic safety initiative that aims to engage state residents in a “meaningful discussion” about marijuana use and driving.

The agency said it “used what it learned” from feedback from 15,000 state residents in a 2018 poll to develop several “creative concepts” for a public safety campaign.

Now the Colorado DOT wants to again collaborate with the public and its partners to “refine” these concepts through workshops, focus groups, and an online survey so it produces an “awareness campaign” that better resonates with “cannabis consumer” attitudes, assumptions, and behaviors surrounding marijuana-impaired driving.

“We want as many people as possible to weigh in on these concepts,” said Sam Cole, the Colorado DOT’s safety communications manager, in a statement. “Our goal is to capture feedback that spans a wide range of views, lifestyles and demographics to get a well-rounded perspective of how these messages are connecting with different audiences.”

He said that marijuana-impaired driving “continues to be a problem” on Colorado roads, as from 2017 to 2018, the Colorado State Patrol noted a 25 percent increase in marijuana DUI citations. On top of that, in 2018, more than 20 percent of all driving-under-the-influence DUI citations by CPS involved marijuana.