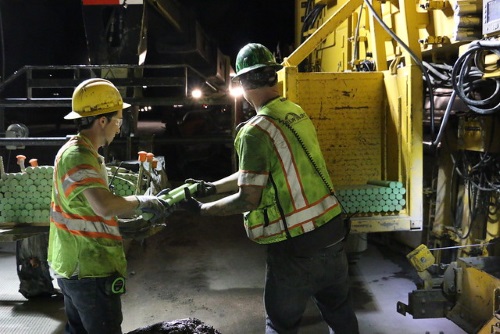 The Utah Department of Transportation unveiled its “Top 10” list of infrastructure projects on May 1, with a four-mile extension of the north-south Mountain View Corridor highway taking the top spot with a price tag of $335 million.

In a blog post, the Utah DOT said that 169 construction projects statewide are currently in progress or scheduled to start this year, with a combined value of $2.1 billion; projects designed to enable the state to handle current and future transportation system demand by adding lanes to existing highways while building new roads, trails, and bridges, as well as focusing on an “aggressive maintenance” program to keep Utah’s mobility network in good condition.

The $355 million cost of the Mountain View Corridor projects includes the addition of four miles of new highway lanes – two in each direction – as well as 13 new bridges, the agency said, with construction underway since April and scheduled to continue through the summer 2021.

But the most expensive project is actually ranked fourth on Utah DOT’s list: the development of the Interstate 15 Technology Corridor with a price tag of $415 million.

The Utah DOT said it is in the second year of this three-year project to widen I-15 to six lanes in both directions and reconstruct two interchanges. A new bridge over I-15 at Triumph Boulevard and new one-way frontage roads east and west of I-15 are already open, the agency noted, adding that this project is scheduled to wrap up in late 2020.