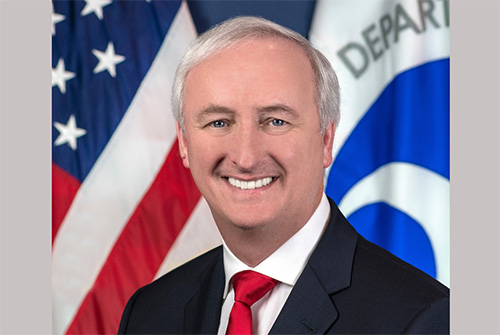 President Trump originally nominated Rosen to be the next deputy attorney general on Feb. 19.

He’s served as USDOT’s deputy secretary since 2017 and previously served as the agency’s general counsel from 2003 to 2006 during Norman Mineta’s term as U.S. Transportation Secretary.

Rosen’s government service also includes a stint as general counsel and senior policy advisor for the White House’s Office of Management and Budget from 2006 to 2009.

During his confirmation testimony before the Senate Committee on Commerce, Science, and Transportation in March 2017, Rosen noted that one of his key guiding philosophies is that “determining the role of governments with regard to new technologies like automated vehicles and drones will be complex but vital if Congress and the Executive Branch are to position the federal government as enabling innovation while also protecting the public’s safety.”