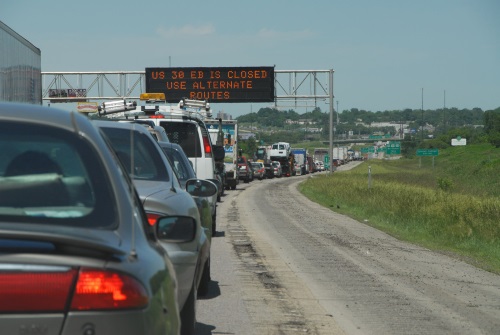 The Iowa Department of Transportation unveiled a draft of a five-year transportation plan on May 14 that projects $3.5 billion will be available for highway construction between fiscal year 2020 and 2024, with 55 percent of those funds planned for investment in rural areas – monies generated in part by a fuel tax increase passed by the state in 2015.

The agency said more than $2 billion of those funds will go towards “modernizing” Iowa’s existing highway system and for enhanced highway safety features as part of its draft plan, including more than $1 billion of investments in Iowa’s state-owned bridges.

Over the last few years, the Iowa DOT said in a statement that the number of structurally deficient bridges on the state highway system declined from 256 in 2006 to 43 in 2018.

The agency added that Iowa Transportation Commission will consider the draft of its five-year transportation plan at its next meeting on June 11.