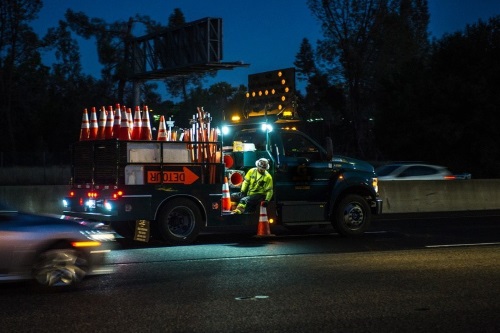 Rep. Garamendi noted in a statement that current U.S. Department of Transportation regulations allow the federal government to “claw back” emergency relief funding for highway and public transportation projects if they do not begin construction within two fiscal years of those funds being awarded.

He said the new six-year deadline would start following the date on which a disaster was declared by the respective state’s governor or the president.