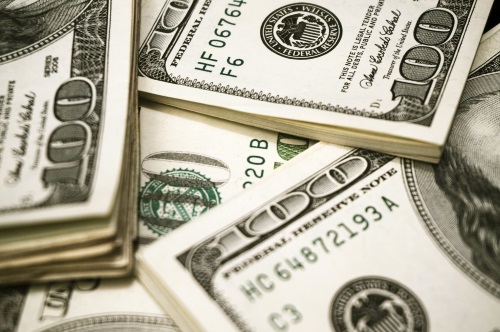 The Federal Transit Administration approved two Capital Investment Grants in late June for transit projects in Minnesota and California; grants helping fund construction of a Bus Rapid Transit or BRT line in Minneapolis and boosting capacity of the Bay Area Rapid Transit or BART heavy rail system between the city of Oakland and downtown San Francisco.

FTA is providing a $74.1 million grant to the Metropolitan Council of Minneapolis to help fund construction of its $150.7 million Orange Line Bus Rapid Transit project (artist rendering at right); a 17-mile, 12-station BRT line that will operate largely along Interstate 35W, running south from downtown Minneapolis through the suburbs of Richfield, Bloomington, and Burnsville.

FTA Acting Administrator K. Jane Williams noted in a statement that the Orange Line BRT line will connect riders along its I-35W route to “major job centers,” including downtown Minneapolis and headquarters for companies like Target, Best Buy, and U.S. Bank.

“FTA is proud to join our partners in Minnesota to improve public transportation in the Minneapolis metropolitan area,” she said. “The Orange Line will provide fast and efficient BRT service, improving mobility for the thousands of riders who travel this corridor every day.”

Out on California, FTA noted in a separate statement that it is allocating $300 million in fiscal year 2018 CIG grant monies to help fund the Transbay Corridor Core Capacity project, which aims to allow BART to operate up to 30 trains per hour through the Transbay Tube so as to alleviate crowding and accommodate growing ridership.

The agency noted that, with the inclusion of those two grants, it has advanced funding for 23 new CIG projects throughout the nation over the last two years, totaling more than $6.3 billion in monetary commitments.