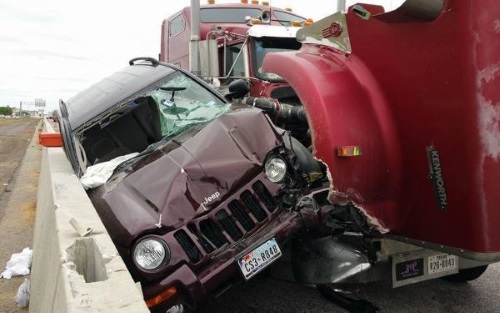 The agency emphasized, however, that traffic fatality counts for 2017 and 2018 – as well as year-over-year fatality percentage changes from 2017 to 2018 – will be further revised as work is wrapped up on its “annual reporting file” later in the year.

NHTSA noted in its preliminary analysis that an estimated 36,750 people died in motor vehicle traffic crashes in 2018, a slight 1 percent decrease compared to the 37,133 fatalities reported in 2017.

The agency added that its preliminary research indicates slight decreases occurred in driver, passenger, and motorcyclist deaths, while older drivers aged 65 and over witnessed a slight increase year-over-year increase in crash deaths. NHTSA also pointed out that fatalities in crashes involving at least one large truck increased 3 percent in 2018 compared to 2017.