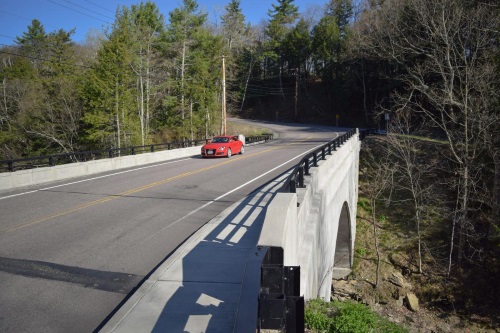 Those bills –  H.529, an act relating to the transportation program and miscellaneous changes to laws related to transportation, and S.149, an act relating to miscellaneous changes to laws related to vehicles and the Department of Motor Vehicles – include investments intended to reduce transportation-related greenhouse gas emissions as part of its commitment as a signatory to the U.S. Climate Alliance as well as initiatives to make Vermont “more appealing” as a location for research and development of autonomous vehicles.

“The investments in this legislation will continue to improve our state’s infrastructure while making transportation safer and easier for all Vermonters,” said Gov. Scott in a statement.

“This year’s transportation bill continues our commitment to maintaining the state’s transportation system assets, providing safe highways for the traveling public and making investments in efficient transportation options for those traveling in the state by electric vehicle, bus, train, walking or biking,” added Joe Flynn, Vermont’s transportation secretary. “Additionally, we will continue to improve customer service at our DMV offices statewide through modernization efforts such as our new driver’s license and enhanced translation services.”

He noted that Vermont’s Agency of Transportation will allocate $373 million for highway infrastructure investments as a result of the newly-signed legislation, including: