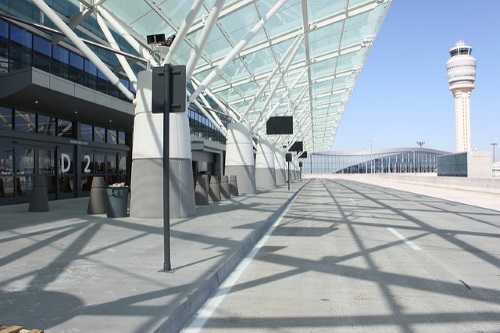 Those monies come from a total of $3.18 billion allotted to the Airport Improvement Program, which provides grant funding to “selected projects” that include runway reconstruction and rehabilitation, construction of firefighting facilities, and the maintenance of taxiways, aprons, and terminals.

The construction and equipment supported by this funding increase the airports’ safety, emergency response capabilities, and capacity, and could support further economic growth and development within each airport’s region, the agency said.