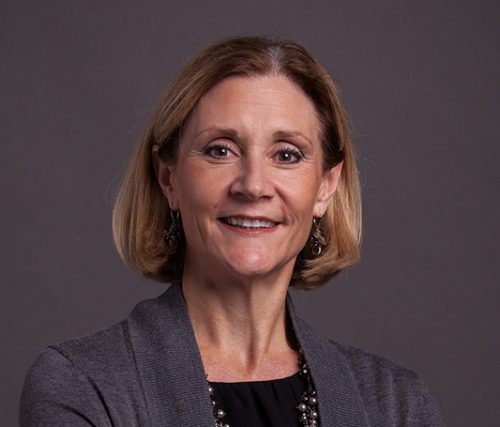 The American Association of State Highway and Transportation Officials has appointed Julie Lorenz – secretary of the Kansas Department of Transportation and director of the Kansas Turnpike Authority – to serve a two-year term as chair of the organization’s Council on Aviation.

Gov. Laura Kelly initially named Lorenz interim secretary of the Kansas DOT in January; a posting that became permanent in March following a confirmation vote by the Kansas legislature.

Lorenz previously spent eight years with the Kansas DOT as director of public affairs from 2003 until 2011. For the last seven years, she served as a strategic consultant for the Burns & McDonnell’s Transportation Group, leading communication projects at the national, regional, and local level –  ranging from the Federal Highway Administration’s second Strategic Highway Research Program or SHRP2 and the National Cooperative Highway Research Program or NCHRP to the Kansas City Streetcar project.

Her agency is also one of several state DOTs playing a key role in the aviation industry, especially where the development of unmanned aerial systems or drones are concerned.

In May, the Kansas DOT’s division of aviation won an award from the Association for Unmanned Vehicles Systems International for its UAS safety risk management program and Bob Brock, director of aviation and unmanned aircraft systems at the agency, serves on the Federal Aviation Administration’s Drone Advisory Committee. The Kansas DOT is also among the first 10 participants in FAA’s UAS Integration Pilot Program, initiated in May of last year.