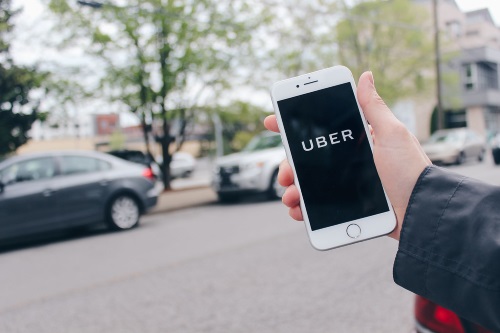 National legislation aimed at improving ride-hailing safety contains a worrisome penalty for state governments: a one percent reduction in federal highway funding if states do not quickly implement new rules for transportation network companies or TNCs, such as Uber and Lyft.

Introduced June 14 by Rep. Thomas Suozzi, D-NY, and Rep. Chris Smith, R-N.J., the proposed legislation is called “Sami’s Law,” which is short for “Stop, Ask, Match, Inform,” and also honors the memory of Samantha “Sami” Josephson, a New Jersey resident and University of South Carolina student who in March mistakenly entered a car she thought was her rideshare and was subsequently murdered by the driver, who was pretending to be an Uber operator.

New Jersey Gov. Phil Murphy (D) signed into law similar legislation on June 20, which requires rideshare companies to issue additional identification materials to drivers to help passengers correctly identify their vehicle. But the national version of “Sami’s Law” also mandates that state’s issue front license plates for ride-share vehicles and illuminated windshield signs visible in the day and at night from a distance of 50 feet – penalizing states one percent of their federal highway funding if they don’t issue such regulations.

The American Association of State Highway and Transportation Officials, along with the National Conference of State Legislatures, co-signed a letter to Rep. Suozzi and Rep. Smith opposing the use of such “federal sanctions or redirection penalties” to enforce federal safety standards.

“The potential loss of billions in federal funding every year would almost assuredly result in a less safe transportation system, leading to a rise in additional motor vehicle traffic fatalities, seemingly the opposite goal of your bill,” AASHTO and NCSL said in their joint letter.

The two organizations added that an “alternative approach” could be to “incentivize states to achieve the outcomes sought [in Sami’s Law] in order to promote state action on this issue while ensuring and adhering to principles of federalism.”