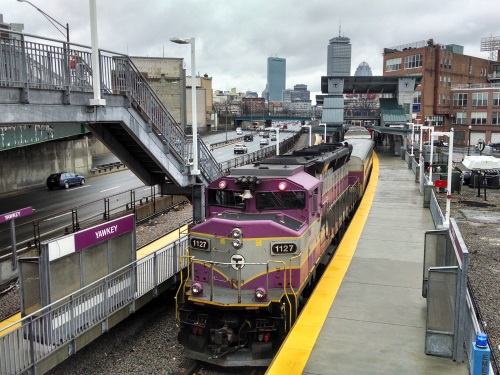 The Federal Railroad Administration issued a notice of proposed rulemaking on July 24 that would mandate the installation of inward- and outward-facing image recording devices on all lead locomotives in intercity rail or commuter rail passenger trains – devices that must record imagery while said locomotive is in motion and retain that data in a “crashworthy memory module.”

That agency added in the NPRM that it plans to treat locomotive-mounted recording devices on passenger locomotives as “safety devices” under existing Federal railroad safety regulations to prohibit tampering with or disabling them.

The proposed rule would also allow data recorded by those devices to help determine employee compliance with applicable railroad rules and Federal regulations.

The FRA noted that this NPRM is culmination of a four-year effort to install such inward- and outward-facing recording devices on train locomotives.

However, freight locomotives are not covered as many freight carriers, including all Class I railroads, are already in the process of voluntarily installing such recording devices without a Federal requirement – with the recordings already subject to the current requirements for accident data preservation.