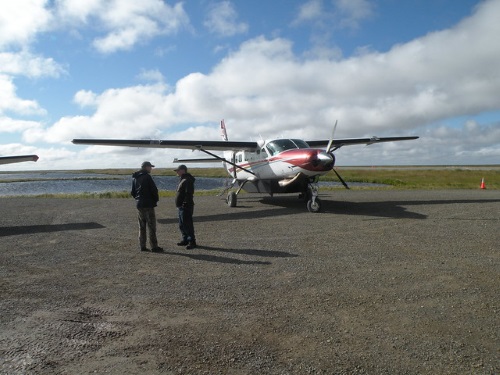 A new study compiled by the Alaska Department of Transportation & Public Facilities indicates the state’s aviation industry supports more than 35,000 jobs statewide, adds more than $3.8 billion annually to its economy, and is key to linking many of Alaska’s far-flung communities as 82 percent of them are only accessible by air.

“Airports are essential for doing business in Alaska and supporting our state’s world renowned tourist destinations,” said John MacKinnon, commissioner of the Alaska DOT&PF in a statement.

“Our ongoing maintenance efforts and construction projects at the two internationals and the other 237 state-owned airports enhance aviation safety, increase airport capacity, and support economic development throughout the state,” he added, noting that Alaska DOT&PF also manages 10 ferries serving 35 communities and maintains more than 5,600 miles of highway plus776 public facilities throughout the state.